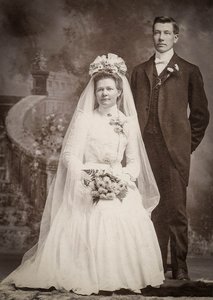 Author Dr. Arthur Aron published a book titled ‘Love and the expansion of self’ where he talks about the self-expansion model. The self-expansion model is based on two key principles. The first is that humans have a primary motivation to self expand. The second principle is that individuals often achieve self-expansion through close relationships which allow the inclusion of the other in the self. Can this help with intimacy?

On the other hand Michael Webb wrote 1,000 questions for couples and according to him, if two people ask each other the questions in the book they will fall in love. It no doubt seems like a tedious thing to do when you think how large the number 1,000 ; but could it just be worth it? People are lonelier today than ever before. Relationships have become tenuous affairs. No one makes an effort to stay in love any more – it’s all about let’s try it out a little and if either of us sees something that they don’t like then its bye bye. If 1000 questions seem to intimidating here are 21 questions to ask that person you like to get the ball rolling.

We have become lazy

The truth is that we have stopped trying to keep relationships alive using things that matter. Isn’t it ridiculous that there are apps today that tell you what to text to your ex if you want to get them back? Why would anyone in their right mind want to do that and why would anyone allow themselves to be wooed back using text messages that were conjured up by a guy who was looking to sell his next app? What happen to good old fashioned face to face apologies and telling your ex that you want them back?

If you asked many young and middle aged people today, they would tell you that couples in the past, say the 16th or 18th century, engaged in less conflict – we always seem to think that things that came before us were easier to handle. The truth is that relationships were just as tough then if not tougher. Think about it.

Very young men and women met and courted for a few months, mostly chaperoned in case they engaged in some nooky. They were married without much pomp (unless they were royalty) and then real life began. Men had to work hard to feed their families. Those who failed had to deal with society’s derision, judgment and opinions. Women, on the other hand, got into the life of child bearing and taking care of the home. They would have to give birth to multiple children in their lifetime because so many of them died. This meant that for most of her teenage and adult years, a woman was either pregnant, nursing or taking care of an infant. Add to that all the growing children, the home and the constant buzz of other chores.

Today, when we face none of those challenges, we are failing at relationships. We get married a lot later than couples did back then, we have no hardship at all, we have one or two children, we are a lot wealthier and yet we are more selfish than ever. If a relationship doesn’t go the way we envisioned it in our minds we chuck it out through the window. Is it a wonder that most of us are going to die lonely old men and women? How about if we re-adopted some of the values we had 200 years ago such as perseverance and patience and loving with the knowledge that you are in it for good? Would that make you work harder to stay happy? 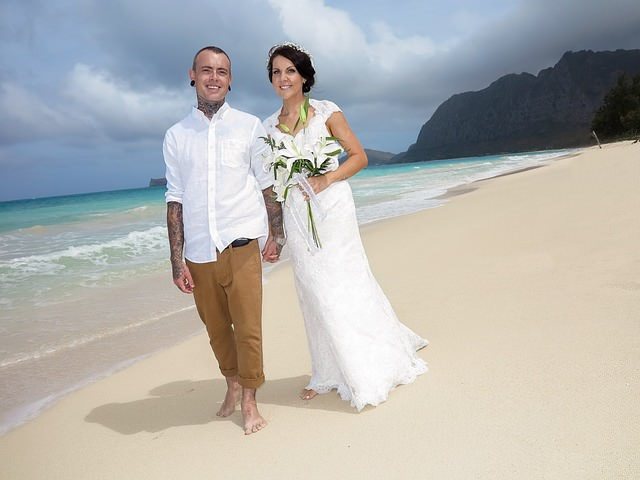 Questions for Married Couples – What critical Issues Must They Examine? 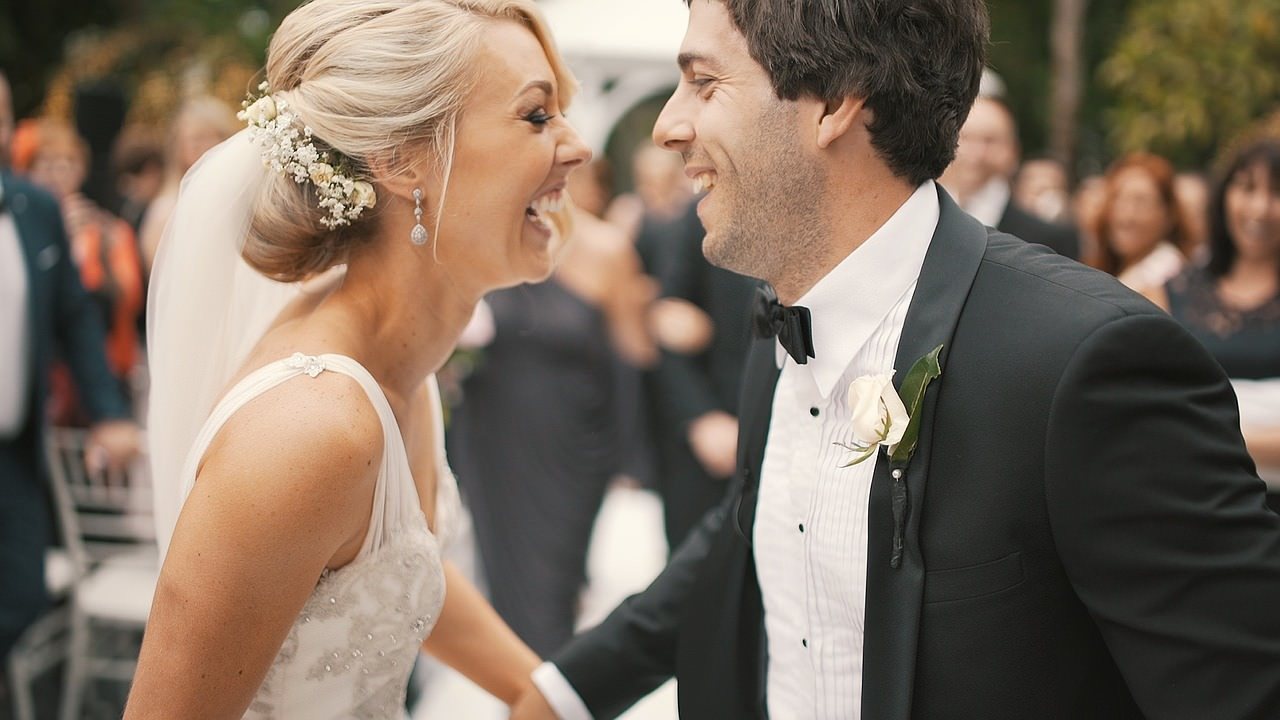 Questions for Couples Before They Commit to Marriage 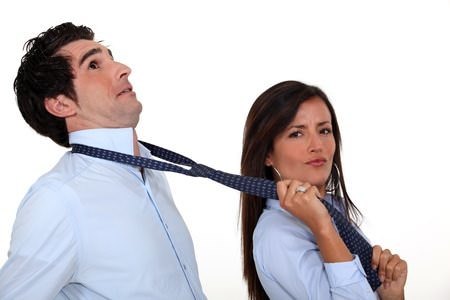 Questions for Couples: A Fun Way to get to Know More about Your Partner