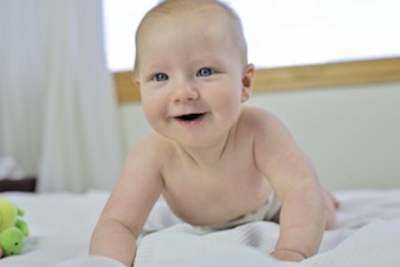 Researchers found something pretty cool this week in Alaska: the ancient remains of two Ice Age babies. The infants happen to be the youngest human remains that have ever been found in the northern region of North America.

The remains are about 11,500 years old and give us a better idea of the ancient burial rituals of the Tanana Athabaskans. These aren’t the first ancient remains found in the site known as Upward Sun River. Four years ago, the partly cremated remains of a toddler were also found just 15 inches above where the two infants were discovered.

Babies have been a part of societies since the beginning of time, as these ancient remains remind us. Did ancient couples worry about becoming new parents? Back then, their main goal was probably sheer survival. Today, things are a little different.

In modern times, having a baby is an exciting time for couples, but it can also be filled with a lot of stress and worry, not only about the baby’s survival but also how to maintain a strong relationship as life changes in such a significant way. Sometimes, couples counseling is even helpful.

Although most couples are inundated with parenting advice, the main thing to remember is that all children deserve a healthy, happy relationship between mom and dad. This sort of relationship doesn’t happen by accident; it takes time, commitment, and work. Here are some tips for making it work when you have a new baby: 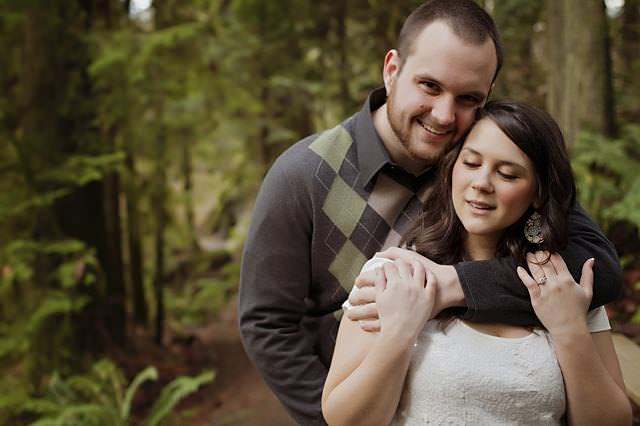 Couple Counseling: Things That Your Therapist May Not Tell You 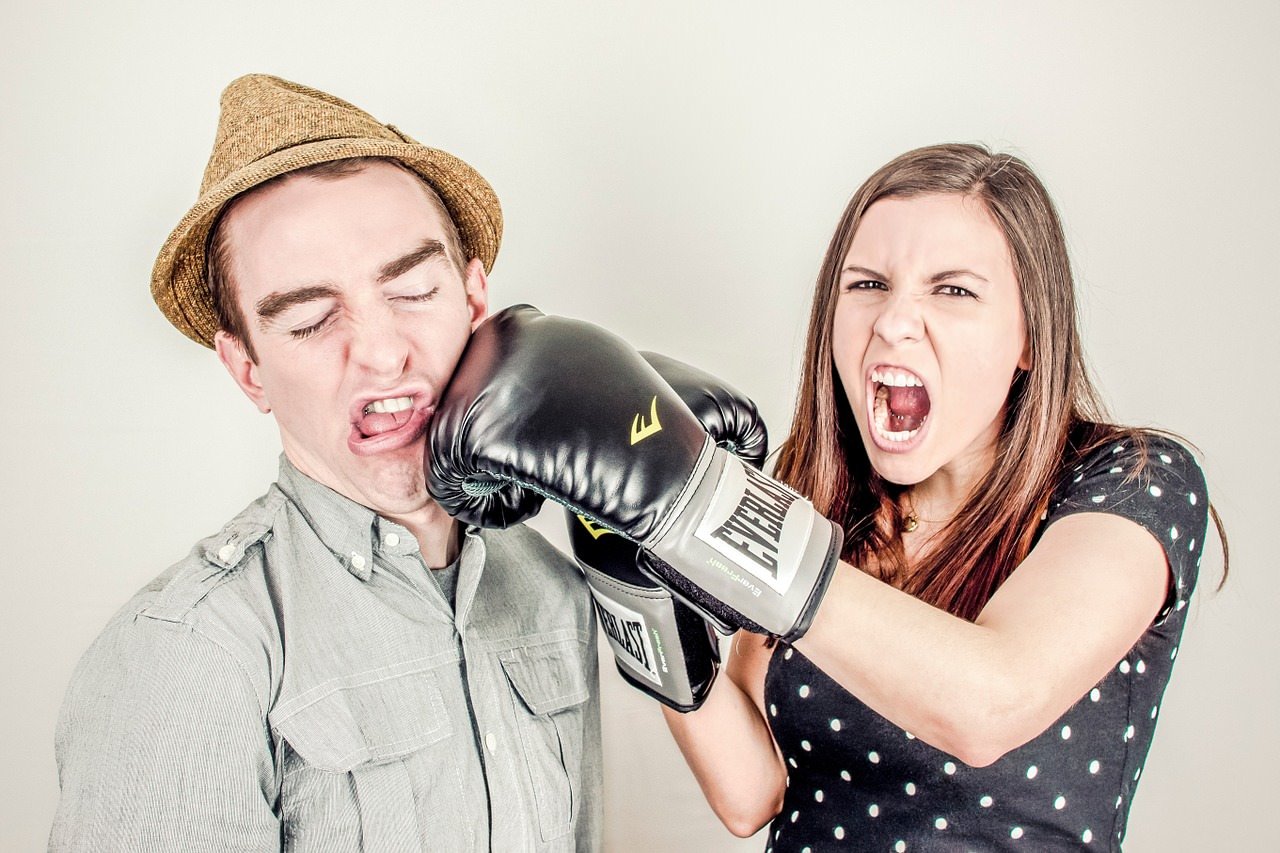 Relationship Advice: Stop the Gender War Between Yourself and Your Partner