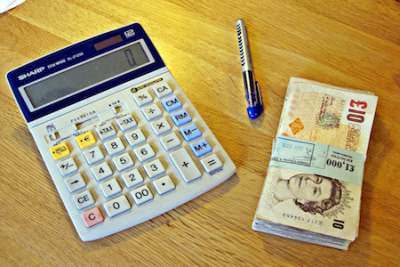 Model turned MMA fighter Paige VanZant just got an awesome $50,000 bonus, which is what some people make in a year!

VanZant just turned 20 earlier this year and is considered a real rookie, with only a few professional in-cage fights under her belt. But that isn’t stopping her.

Earlier this week, she settled the score in her first UFC win against Kailin Curran with a TKO in the third round! After the win, with grins on high, VanZant just wanted to find her parents and revel with them. It was a few hours later she heard of her incredible bonus.

The champion says she’s putting that money into savings so that she can one day buy a house. She’s being smart with her money! However, a woman with money can sometimes be intimidating to guys that want to date her.

It’s important to remember that money shouldn’t be a defining issue in a romantic relationship. And traditional roles of men making more money are crumbling every moment. So guys get used to it.

Dating advice for men: when she makes more money

Lots of men might feel emasculated when they date a woman that makes more money than they do. Believe it or not, there are ways to navigate this situation without going broke or even breaking up. And while having a sugar mama might be a nice idea, that’s not the dating advice for men we’re talking about.

One of the most basic rules when it comes to getting the love you want is that money should never be the root of any awkwardness. If it does, then there’s a big problem. And sucking it up and shelling out the cash isn’t going to work either. Here’s how to survive:

So, have you ever dated a woman that makes more money than you? How did it work out? 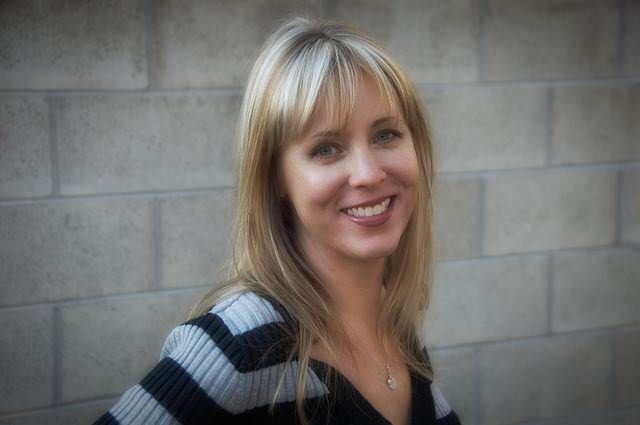 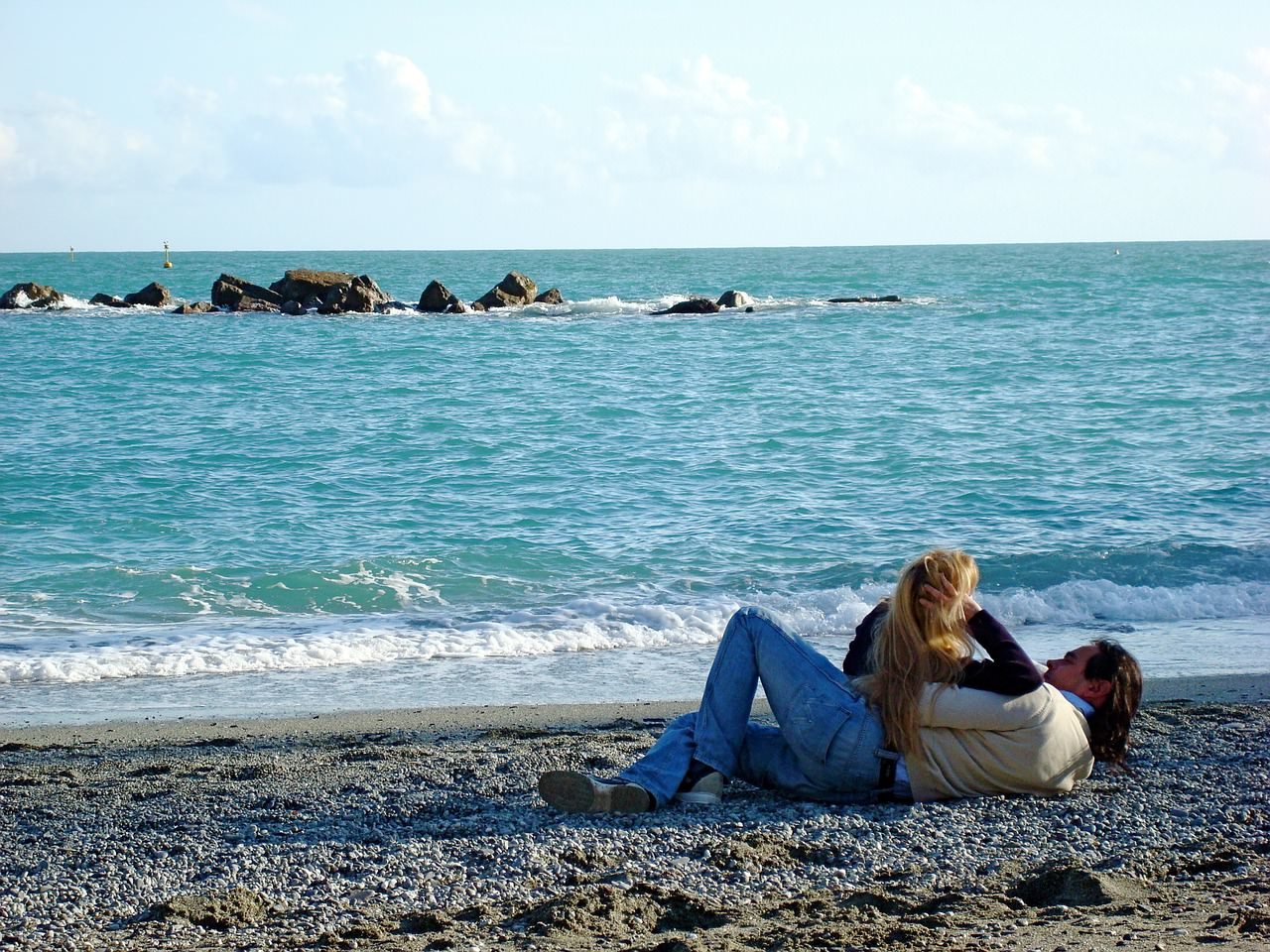