Abie: so true, so I guess the answer to my next question would be no but let’s just see what she has to say.

Abie: she might surprise me, let’s see. So were you looking for a life partner or dating liek generally speaking when you met him, when you met Joel.

Emily: No. Umm. No, I really wasn’t. I suppose whenever you’re in college, your eyes are kind of open, I never had a boyfriend before and I was trying to be really focused on my studies and I was friends with a lot of guys and I guess subconsciously I was somewhat looking but I wasn’t thinking about it necessarily. But if I met a strong person one way or the other I might have thought about it more. Neither one of us were really looking to date or marry at that point. So I’m glad that we did not get together back then because I don’t think we were very mature. Some people thought that we may have been very mature but we really weren’t so eight year later. It took a long time for us to grow up I guess.

Emily: Okay, so, yes it is difficult. But I think relaitonships can be difficult no matter where you’re at.

Emily: In some ways it is easier because the distraction of having them by you all the time is cut out so you go to church there is no boyfriend sitting beside you like that you want to talk to the whole time and you can actually focus on the sermon, you know. So in some ways it’s easier but in other ways, the hardest part was the time difference for us because he would be at work all day and he would get home after I go to bed or should have gone to bed I’ve had a very sleep deprived year cause it is really nice to talk to him at some point so I’d stay up late to talk to him for a little bit. So yes it was difficult but totally worth it. I would say some helpful tips for those in long distance relationships or just think that there is a possibility in the future.

1. Good Internet, really important the Internet at my house didn’t support Facetime or Skype very well so we would just talk on the phone and that was a challenge but we got use to it, it became easier but you don’t have to look good all the time.

Emily: 2. Communication is really essential. You don’t have body language, you don’t have expressions. You don’t have a hug every now and then. You don’t have any of that so you have to communicate everything. So whenever you sense he is feeling down or needs to talk, needs a shoulder to lean on, you have to talk it out. He better than me at it actually, I know guys stereo typically aren’t good communicaters. But Joel, that’s one of his strong points, he’s able to articulate his thought and emotions and putting them together in a way that make so much sense. I am trying to learn from him in that department.

Abie: Wow! It’s so important you get tempted to text email which can be very dangerous because the tonality of your voice isn’t there. The emotion isn’t there. So whatever you say by text or email it is printed on email or an the screen for life.

Emily: We do quite a bit of email and messaging but we have what we call connecting conversaitons. I know it sounds a bit cheesy but they are good to have. It’s another word for heart to heart and so we have connecting conversations. We do those over the phone not on email. Because you can’t express things and it would take you hours to write them.

Abie: I know I had a friend before he prefers to write what he has to say it all out in email and I prefer to talk it out. I just find it better like Emily was saying to have a heart to heart a deep conversation about something that is bothering you, you better off talking it out as opposed to putting in email because sometimes it comes out wrong then the person is offended and things can go South.

Emily: Then you’ll have to have a connecting conversation. 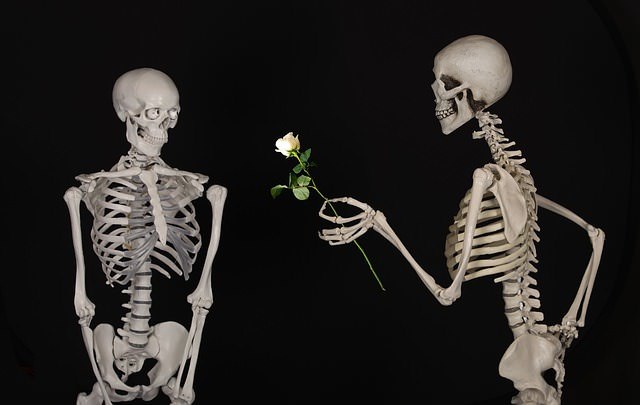 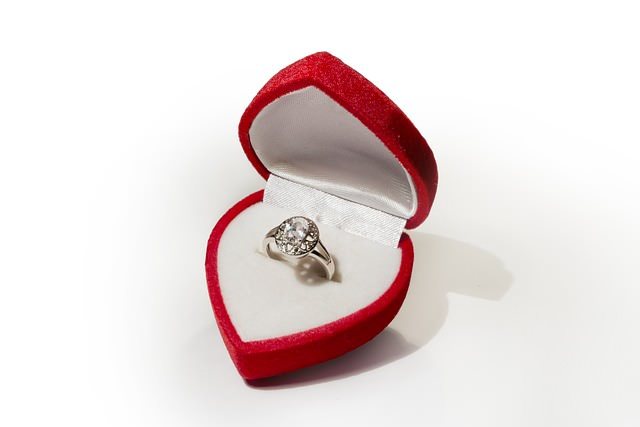 Love Test: How do you know if you really love your partner?