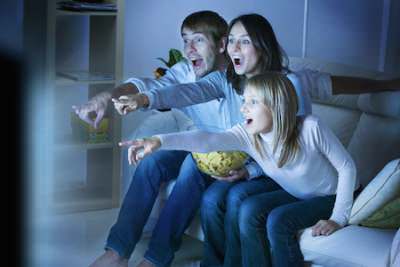 When you settle in to watch the reality show Survivor, you probably aren’t expecting to get any premarital advice.

For the first time in several seasons, all three of the program’s finalists were women. In most cases, this would be awesome, but the finalists all made some pretty nasty allegations against each other. One in particular probably resonated with anyone who is getting ready to marry someone with kids and therefore about to become a stepparent.

Finalist Missy Payne was attacked verbally and called the wicked stepmother of the tribe. This is everyone’s fear: becoming that evil stepparent!

There seems to be loads of advice out there for women marrying men with children, but what about for guys? We thought we’d put together some premarital advice for men marrying women with kids – daughters to be specific.

Here are some rules you should keep in mind, especially if you don’t have daughters of your own:

If you’re getting ready to marry a woman with kids, have you prepared yourself for becoming a stepparent?