My name is Richardson from Chicago, aged 27. I have a girlfriend that I have dated for five years now, but I have come to realize that she has a passive-aggressive behavior, which is gradually threatening my plans to marry her. Whenever I do something against her wish, she never expresses her dissent openly but rather keeps dangerously silent. One month ago, she caught me on phone flirting with a lady that she knew, and instead of questioning, she smiled and walked away, choosing to make me pay in other areas. For the next two weeks, she never called, rarely kissed whenever we met, and totally changed the nature of our relationship. She makes me feel more guilty than I should, which threatens the future of our relationship. Kindly offer some premarital advice.

One of the greatest threats is the manner in which a person becomes emotionally affected and worn out before he even realizes that the forces of passive-aggressive behavior are at play. The behavior can actually be a person’s way of destructively engaging you. The ability to recognize these behaviors will help you to disengage from an impending conflict. The premarital advice here is simple: When you see her sulking or expressing the silent treatment behaviors, it is time to know that she is unwittingly getting back at you. With this awareness, you will reduce the impact of her pinch because you are already aware of what is going on. 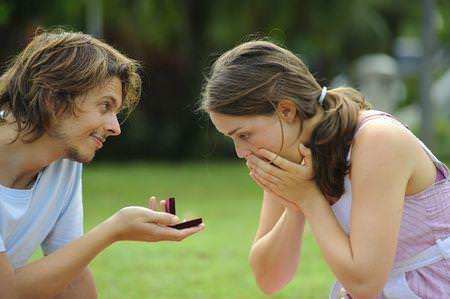 In order to handle her passive-aggressive behavior effectively, you should be conscious of and own the anger that her actions ignite. Self-talk and self-awareness are the greatest tools towards handling this behavior. Remember, this is just a personality which you must not necessarily flee from. If you asked her to prepare some tea and she verbally agreed but behaviorally declined, understand that it is a passive-aggressive behavior to which she expects you to yell. Take the ideal premarital advice and avoid the conflict cycle by holding it to yourself.

Your partner may choose to react passively because you were not clear in your demands or rather words. If you are apologizing for flirting for instance, be clearly apologetic and cite reasonable causes. If not, just admit that it was out of ignorance. If you need a favour from her, state what it is, how you want it done and when you need it done. She should have a clear picture because with such a personality, she looks for the slightest misunderstanding or ambiguity that she will greatly take advantage of. As part of the premarital advice, therefore, be clear even though the request is a routine practice.

Premarital advice regarding passive-aggressive behavior will never be helpful until you are told to shun feelings of quilt. People with such character aim at driving you to feel guiltier than you should. Apologize to the extent that you feel is necessary but never allow their mind games to take toll on you. 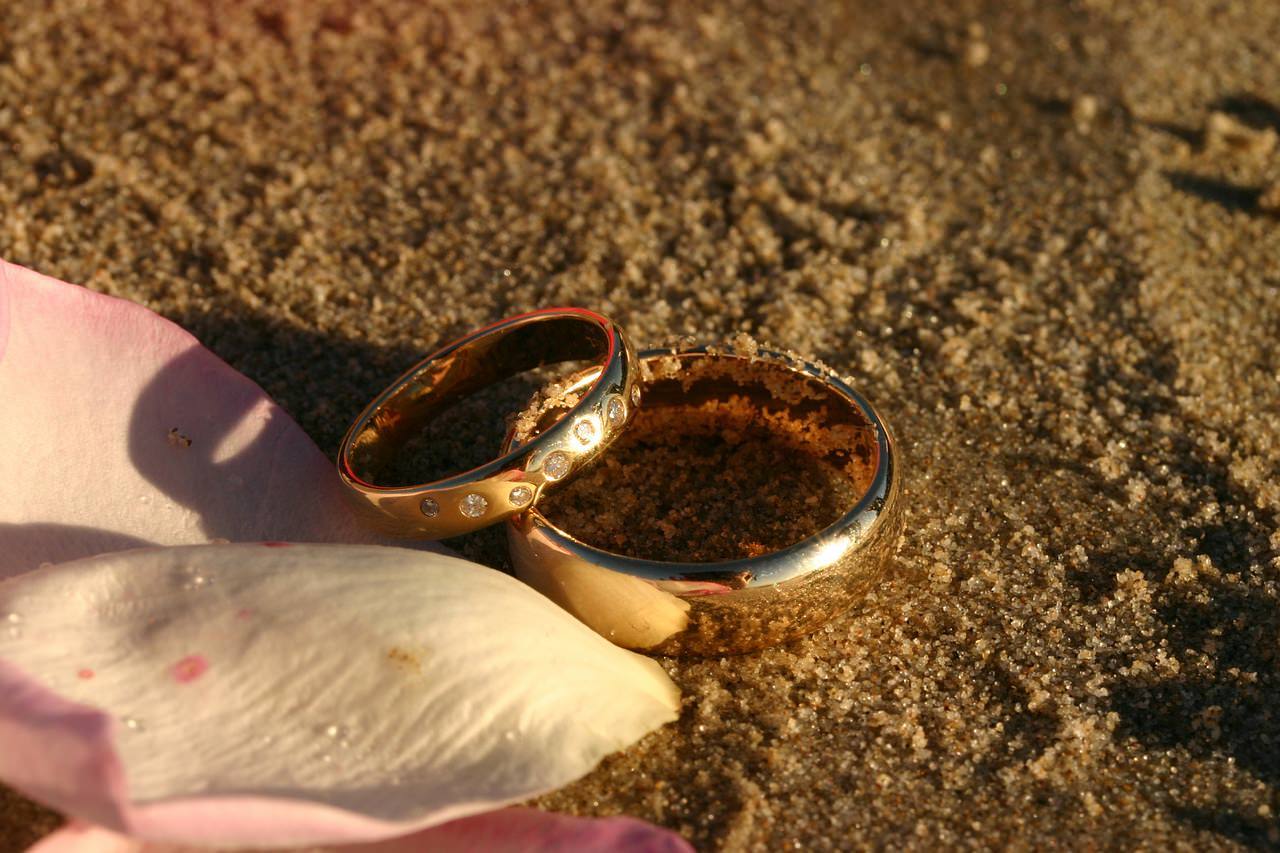 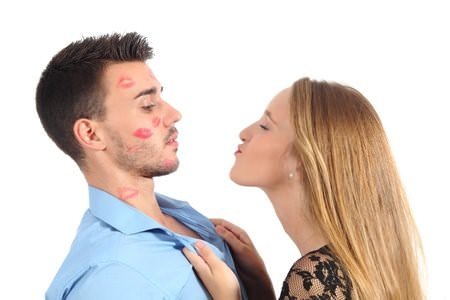 Premarital Advice: Love at First Sight Made Me a Full Time Bachelor 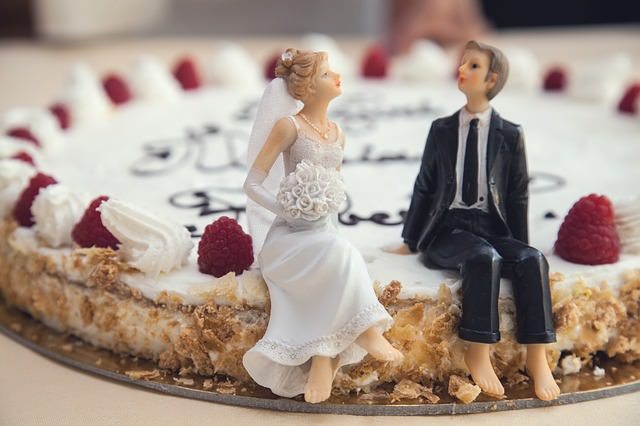 Premarital Advice that You need to Know Before You Say, I Do