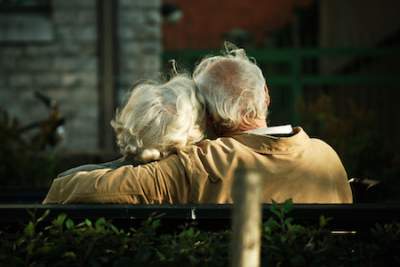 If you’re anything like Pharrell Williams, then you probably don’t even need to show up for couple quizzes and you’ll still walk away a very happy person!

At the first-ever BBC Music Awards on Thursday night, Pharrell Williams was the big winner. He was named Best International Artist and also won the Song of the Year award for everyone’s favorite feel-good song, Happy.

Another big winner was Ed Sheeran, who was named British Act of the Year. He performed a crowd-pleasing Sing, which happened to be produced by Pharrell. The ceremony also featured performances by Take That, One Direction, and Coldplay.

One of the highlights of the evening was Tom Jones and Paloma Faith’s rendition of God Only Knows of Beach Boys fame. The song was used earlier this year to launch the BBC Music brand.

The first BBC Music Awards appeared to go off without a hitch, and it got us thinking: would your boyfriend be a winner this year? Does he have what it takes to win the Best Boyfriend award?

You might be head-over-heels in love with him, but does he deserve it? Ask yourself the following questions; how you answer them might really get you thinking.

We know that couple quizzes don’t really determine whether your relationship will last, but they sure are fun! Does your boyfriend pass the test?