You love ‘em dearly. You know your girlfriends have your back. But, when it comes to tactics to get your ex back, they just may be steering you in the wrong direction. They could, well meaning as they may be, even be hurting your chances of success.

Getting dumped by the boy you still love is one of the most difficult things a girl can go through. When it’s all said and done, you have one though on your mind – getting him back.

Your girlfriends have been there to hear you out. They’ve given you shoulders to cry on. They’ve even shared their super secret chocolate stashes with you to help you get through this crisis in your life.

Now, they’re offering you the best advice they have to give on how to get him back. Unfortunately, their advice is based on the rules girls play by and they aren’t going to be all that effective at getting him back. If you really want to win him back, you’re going to have to play the game by his rules – to some degree.

Playing a Girl’s Game with the Boy’s Rule Book

1) Never let him see you coming. Your number one priority right now is to get him back. That means you have to dedicate yourself to the task. But, you have to do it in a way that doesn’t look like you’re trying to get him back. Don’t show your hands because he’ll constantly be watching and waiting for you to make your move.

2) Show the world you’ve moved on. This includes your girlfriends. Smile. Go out and join the crowd. Fake it until you have everyone convinced that you truly have moved on.

3) Let him know you’ve got game. All the time that you’re trying to show everyone you’ve moved on, you need to invest in making yourself over from the inside out. Become the stronger, more independent woman you’ve always wanted to be. Get a makeover. Change your hair style. Learn to walk in those six-inch heels guys love so much. Become confident in your own skin. Once you’ve accomplished all this – then you let him see you coming and watch the fireworks as he takes in the new you.

Why is this so Effective?

In relationships, you often begin to take each other for granted. The more you learn about each other, the fewer mysteries there are to uncover. You’re presenting him with a whole new you and many more mysteries to unlock. It’s a curious mystery he’s powerless to resist – especially if there ever were genuine feelings on his part. And your girlfriends? They love you regardless of whether you take their advice or not. 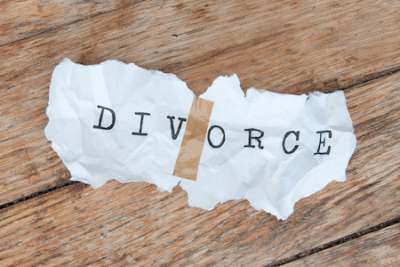 Tim Burton’s failed relationship leads to marriage advice for you

Relationship advice that is worth it after breaking up