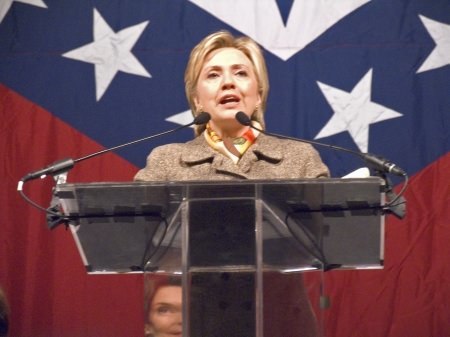 I did not have sexual relations with that woman! The famous 9 words that Bill Clinton used to try and clear himself of some serious mischief at the White House. For most of us, this is just another top-level hilarious American gaffe that reminds us that even the best among us are fallible but when it comes to relationship advice there is so much that we can learn from the woman who stood by her husband as he uttered those words.

As a woman in a relationship it is possible that you have asked yourself what made Hillary Clinton stand by her man. He had not only been judged by the highest powers in America as an unfaithful man who had misused public office in the worst way possible, he was also, in the court of public opinion, as guilty as they come. But Hillary made a very conscious choice to sick by her husband through the worst time of his career and even to date, their relationship, at least by appearances, seems to have stood the test of that trying time.

The thing to ask yourself as a woman who may be enduring infidelity (or indeed any other sins that you feel are unforgivable) is what Hillary believed in that helped her not just stand strong but stand so tall that she is almost running for president in the coming elections. We cannot claim to know what was in her mind or how she felt in her heart but what we can do is look at her past, her husbands past and try and understand what she stood to gain if she stayed and what she stood to gain.

Never rush because of emotion

The point is this: before you make any firm relationship decisions, especially the ones that involve cheating, you have to give it a very considerable amount of thought that is not guided by emotion but by reason. Your spouse is as human as you are. They have wronged you in the very worst way. Will you be better off in the long term if you stay? As women, we must admit that we are often guided by present emotion and we dont look far into the future.

Say, for instance, your spouse has had several extramarital affairs. It could be that he is just the kind of person who cannot stay monogamous. If he provides for you and genuinely loves you and also has your future financially secure for you and your children, what do you gain from the bitterness of a divorce? If you got someone to mediate between you such that you both got to live your own lives but sill stayed together, wouldnt there be much to be gained in the future? Your finances would be secure, your children wouldnt have to suffer a broken family and you wouldnt be so bitter because from time to time you go out and enjoy a tryst of your own no questions asked. I am not saying in any categorical terms that this is what the Clintons do but the solidity of their marriage is surely in great part due to Hillarys wisdom. Why not do that for your own relationship?

Relationship Advice: Stop the Gender War Between Yourself and Your Partner 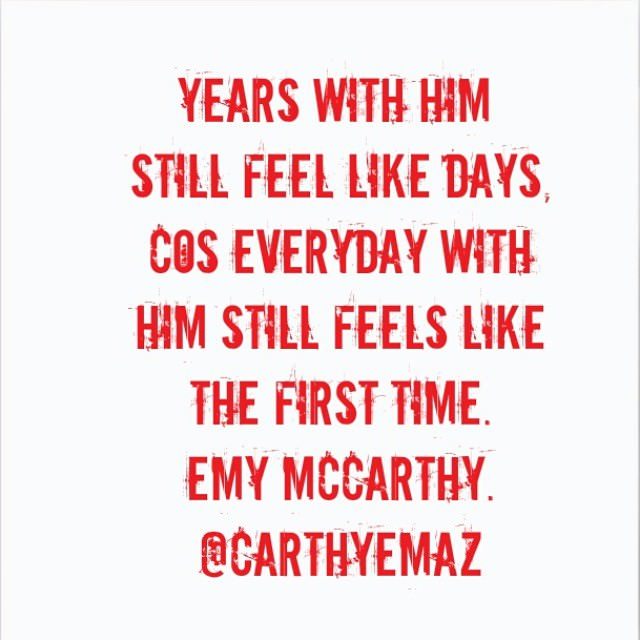 What is the Best relationship Advice You Will Ever Receive?